There is no dish that epitomizes Nobu more than Miso Black Cod. Such a simple dish, but flawlessly prepared and finished so that is has a rich crispy caramel glaze.

I must admit finding black cod took some doing, but it was worth the wait. I was able to special order it from Whole Foods and it arrived in two days.

While I was waiting for it to arrive, I did some research and found out that Black cod is not even in the cod family. Black Cod, also known as butterfish or sablefish is an entirely different family of fish, and also when black cod is smoked, it is the deli classic known as sable.

The key to this dish is letting it marinade for a full 2-3 days. I made a slightly smaller recipe, as there were only two of us, but even with only 4 filets, I still recommend the full amount of marinade.

Begin by adding the sake and mirin into an average sized saucepan and bring up to a boil. Reduce it by 1/4, about 5 minutes. Reduce the heat to simmer and add in the miso a bit at a time, whisking as you go. You want the miso to be fully incorporated, so don\’t rush it. Then bring the heat up to medium high and add the sugar whisking constantly so it doesn\’t stick to the pan. Once the sugar is completely melted, remove the pan from the heat and leave it cool to room temperature.

Rinse off the black cod and pat it dry. Add a little of the marinade into the bottom of a large pyrex dish and put the filets skin side down. Pour the rest of the marinade over the fish and cover tightly and put into the refrigerator. Marinade for 2-3 days, turning occasionally. 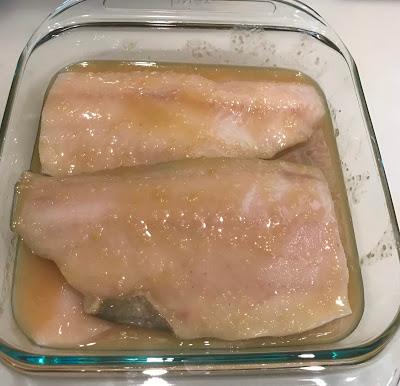 Preheat oven broiler to 500. Take the filets from the refrigerator and scrape off any excess marinade, but don\’t wipe it off. Once the oven is up to temp, kick the broiler on high and have the rack in the upper middle of the oven. Not too close to the broiler. Basically you are going to bake it and sear it at the same time.

Using a non stick sauté pan that can go into the oven, heat up the pan and add a tiny bit of oil. Put the filets in skin side down and sear for 2-3 minutes. Transfer the entire sauté pan into the oven and cook until the fish starts  to brown and bubble. About 7-8 minutes. You want the fish to be caramelized (see the pic) and flake easily. 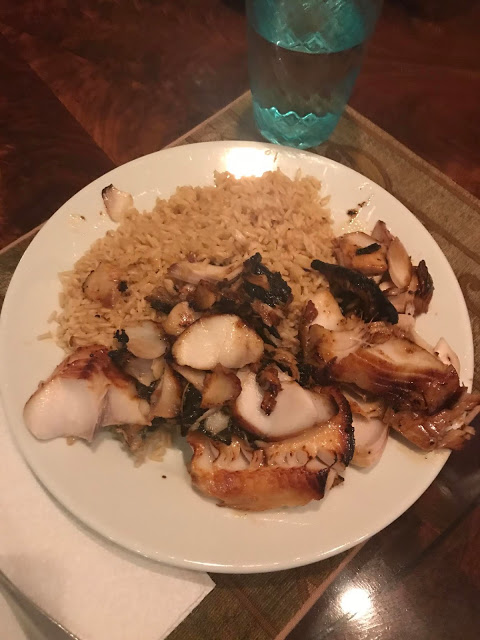 Serve with Jasmine or Japanese rice and enjoy.

Note: This recipe is loosely based upon the original one created by Nobuyuki “Nobu” Matsuhisa

Food, Travel and the Bella Vita. Based in Old Louisville by way of Pasadena California.